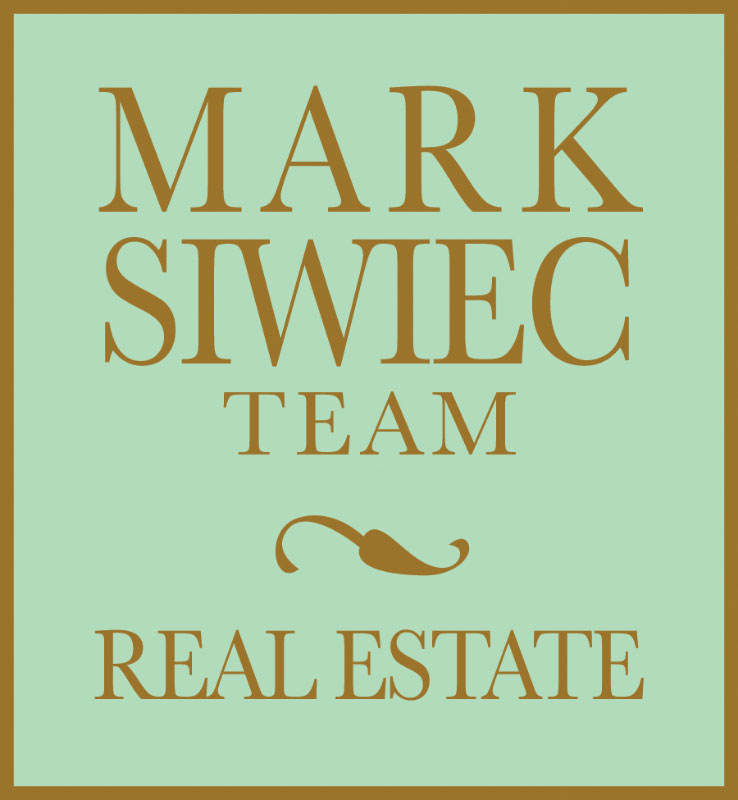 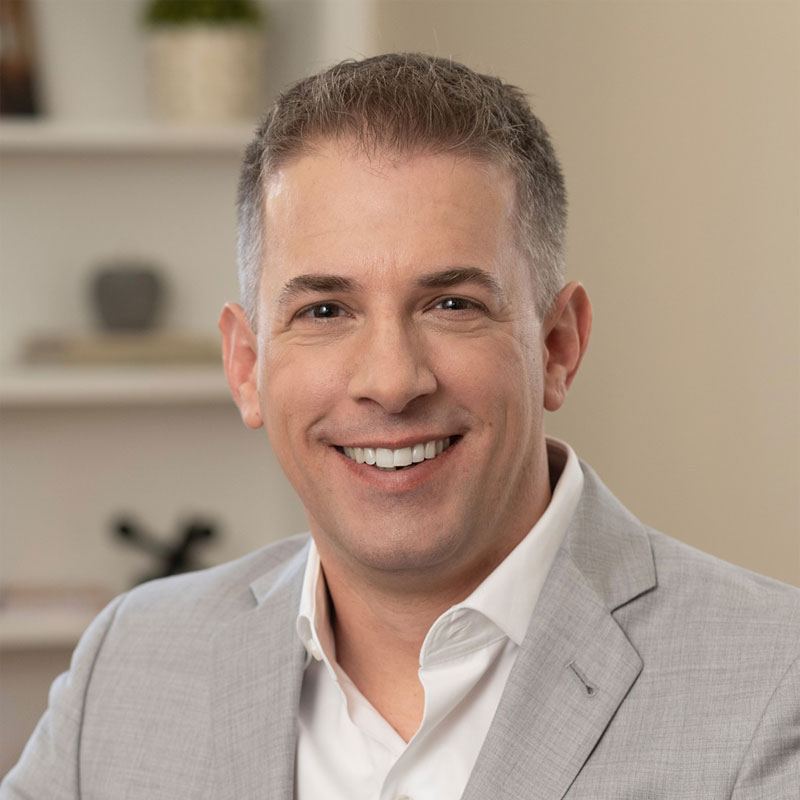 Josh Bartolotta
Licensed Real Estate Salesperson CLOSE X
After several years in Los Angeles and New York City pursuing a career in acting, Josh returned to his hometown in 2007, largely due to his desire to live near family and many of his closest friends. Upon his return, Josh spent a couple years working as an advertising account executive, before ultimately finding that he was drawn to real estate sales. It was not only his love of architecture and interior design that made it alluring, but the platform that a career in real estate provided to do what he enjoys so much - develop relationships. Josh is a passionate, tenacious agent who will always go the extra mile to make his clients' dreams a reality. He feels it is a tremendous privilege and honor to help people with such a big decision and he takes pride in being an articulate communicator with extensive knowledge of the Rochester and Finger Lakes real estate market. With over 10 years of experience, Josh continues to be a student of the craft that is selling real estate. His attention to detail, coupled with an innate ability to understand people, has helped him become one of the leading agents in the Rochester area, with over $90,000,000 in career sales.

Born and raised in Rochester, Josh attended St. John Fisher College where he played tennis and earned a B.A. in Communication/Journalism with a minor in foreign language. Josh now resides in Fairport with his wife, Sarah, their irresistibly cute little man, Cameron, and their two cats and dog (who essentially run the house.) Josh is a proud contributor to the MCC Foundation, KW Cares, The ASPCA, and The V Foundation for Cancer Research, and he sits on the committee for Girls High School Tennis in New York State as the Section V Chair. When not working, Josh enjoys nothing more than spending time with family and friends, grabbing dinner at one of the many awesome restaurants in town. He's a sports fanatic (a die-hard Bills, Yankees, and Syracuse basketball fan). When a game isn't on, you'll often find him on a golf course somewhere....look for the guy whose ball just went in the water!
(585) 545-9004josh@marksiwiec.com 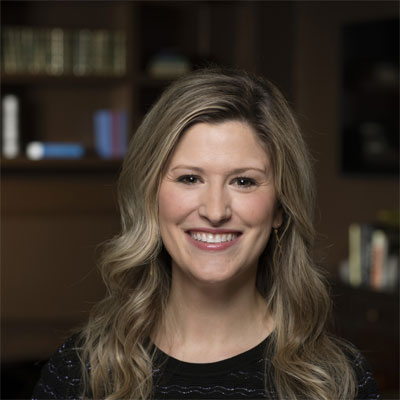 Erin Duffy Kruss
Licensed Real Estate Salesperson CLOSE X
Erin Duffy Kruss was born and raised in Rochester, NY and attended John Carroll University where she earned her B.A. in Communication with a minor in Business. Shortly after, Erin moved to Chicago where she started her career as the Director of Communications for Alderman Tom Tunney. After 3 years, she remained in Chicago as a commercial real estate agent and exclusively represented Starbucks Coffee, working to secure high profile lease and purchase opportunities in the downtown and suburban retail markets. Her love for Rochester, passion for real estate, and desire to be part of a dynamic organization drew her back to her hometown to join our team in 2017. Fun fact: Erin spent a day shadowing Mark when she was 16 to learn “what a day in the life of a realtor” was like. She loved it, and now several years later, she is so happy to be a part of the team! After just 4 years with the team, Erin has sold over $33 million worth of residential real estate. In 2018, she had the highest residential real estate sale within her brokerage.

Here, Erin has settled down with her husband, Dave, and their adorable two-year-old son, Brayden. When Erin isn’t working, you can find her spending time with her family, hiking in one of the many great parks in the area and spending time on Keuka Lake. She is a member of the Board of Trustees for the Young Women's College Prep Charter School (YWCP) and co-chaired the Rochester City Ballet's Summer Soiree in 2018.
(585) 472-4218erinduffykruss@marksiwiec.com 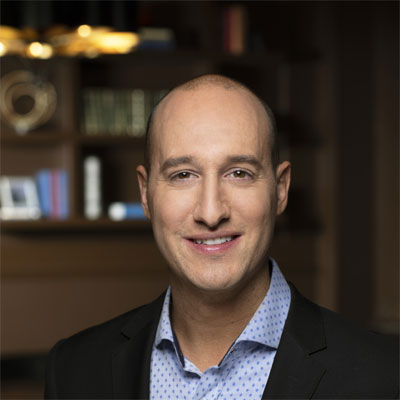 Mark Crandall
Licensed Real Estate Salesperson CLOSE X
If you've worked with the Mark Siwiec Team sometime during the past decade, then chances are, you've had the pleasure of interacting with Mark Crandall! Mark has been no stranger to the team, serving as both Marketing Director and Client Concierge before finally joining the Sales Executives in 2015. Remarkably, since becoming an agent, Mark's career sales have surpassed $28,000,000!

Having grown up in Webster, NY, Mark knows all of the parks, festivals, and restaurants that this amazing city has to offer. He’s now a Brighton resident and loves taking his adopted pitbull, Benny, for walks on the canal with his wife, Hailey. Everyone who interacts with Mark knows that he has an endless willingness to go out of his way to solve problems or brighten your day. You can count on him to take the time to patiently and thoroughly handle every step of the real estate process, from the initial home search all the way to moving day. Mark is an active supporter of the Willow Center for Domestic Violence.
(585) 944-3859crandall@marksiwiec.com 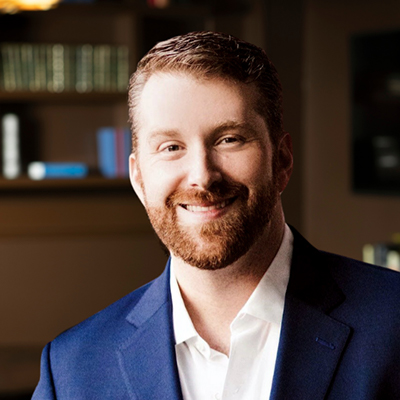 Corey James Moran
Licensed Real Estate Salesperson CLOSE X
Corey James Moran was born and raised in Endicott, NY. He attended SUNY Brockport, where he graduated with a major in broadcast communications and a minor in English. Discovering his love of radio in college, he ended up turning it into a 15+ year career with stops in Albany, New York and Virginia Beach, VA before returning to Rochester, NY in 2014. Corey brings the same incredible energy and enthusiasm that he has on the radio into the real estate world.

He now lives in Canandaigua with his wife Courtney and their adorable son Mason. When he’s not working or spending time with his family, Corey is an avid golfer and a huge fan of the Notre Dame Fighting Irish Football team.
(607) 341-1230corey@marksiwiec.com
LEARN MORE